City Security Level Guide
Found in the Guild Info, or ask an Officer!
"For Dalaran!"

Kirin Tor. Magus Senate in our old tongue. For centuries, the city of Dalaran has served as a beacon for the magical minded and the innately curious. From all walks of life gather the men and women of the Kirin Tor. Alone, we were separate and without purpose. Together we stood to create a shining beacon of a state. A city whose might rivals that of the greatest human nations. The Kirin Tor was created to catalog every spell, curse and incantation known to Azeroth and beyond. All who gathered within Dalaran came for peace and prosperity and to sate the hunger for knowledge that is inherent to all sentient beings. All under the ever watchful Violet Eye.


The Magus Senate of Dalaran is a heavy RP guild on the Moon Guard server. We strive to create an active and helpful role playing community for people who RP in Dalaran. To rise to the expectations of our active members and the role playing community. We are a welcoming, healthy and lore-abiding role playing environment in which members may gather to play and RP for enjoyment. Be it alone, or with their fellow guildmates. 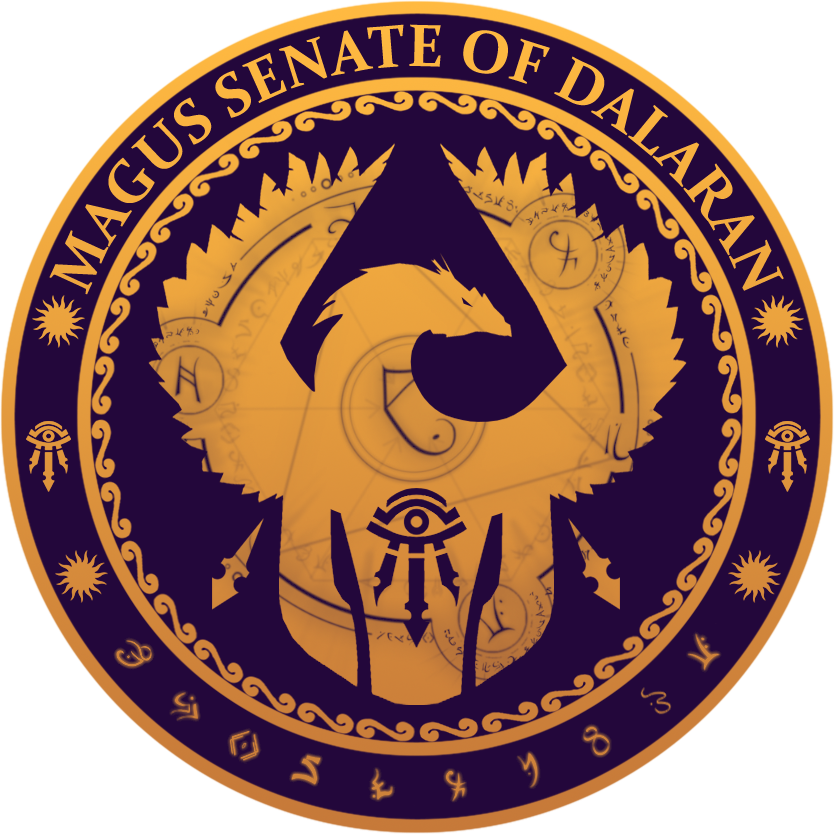