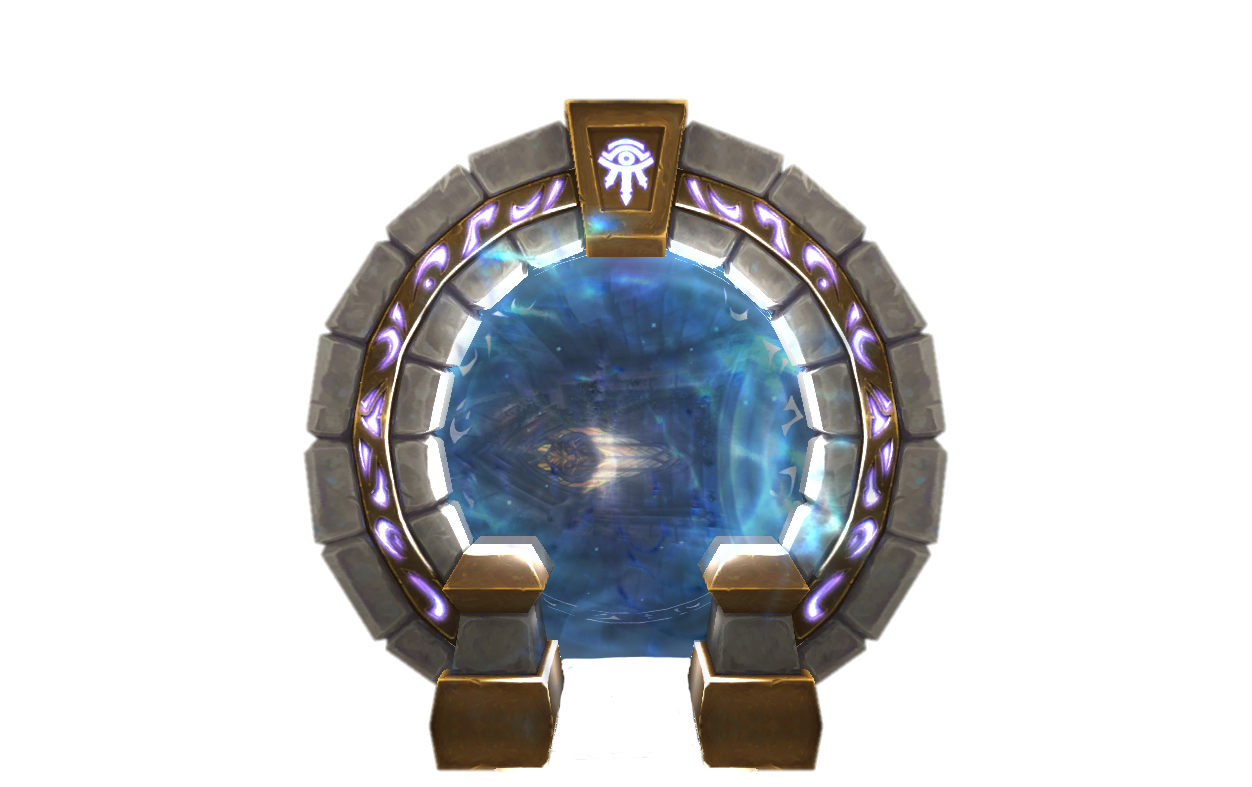 With the Leyworks in Dalaran having been closed for several weeks, a group of Senators were dispatched to investigate the scene inside. Behind the warded door of the Leyworks, Senators discovered a horrific sight. The shop attendants were petrified, having been turned into crystal sculptures, locking their last acts and emotions in place -- frozen in time. Their facial expressions exhibited shock, terror, and fear. On the floor there were some shattered remains of human crystalized statues long since tipped over, their souls long since departed. With the aid of some dispelling, the Senate managed to undo the petrification of the shop attendants and hear the tale of how they came to be frozen. They were attacked, of course, by a nameless group wearing nothing but robes and amber-encrusted masks. They questioned the shopkeepers about the pieces of a long-lost scepter, until now believed to be a legend. With none of the attendants knowing where to find such a fabled item, less so its shattered pieces, the owner of the shop - Miranda Weaving - offered to go with the group if they were to spare her employees. To a degree, they did. But upon exiting the store, some of them tipped over a few frozen attendants, killing them upon being shattered into a hundred pieces. Now, the Senate is tasked with finding the missing shopkeeper, and with finding the pieces before the mysterious group does so first.

Commencing with a mysterious darkness enshrouding the Senate chamber during an otherwise normal meeting, the Senate was thrown into turmoil as a series of unexplained events threatened to destroy the organization from within. Unbeknownst to the rest of the Senators, the Cabinet of Ministers were replaced by Legion crafted homunculi-- implanted with the memories of the real Ministers, who themselves were kidnapped and in stasis on a Legion ship above Azeroth. Through the brave work of the Senators, they foiled the plans of the Legion saboteurs and infiltrated the Legion ship to save the lives of the Cabinet. However, while the homunculi have been defeated, the seeds of mistrust have festered inside the ranks of the Senate, and it will take some time to repair.